Daniel Footwear is proud to announce the celebration of twenty years in business and will be celebrating throughout the rest of 2013.

The business was established in 1993 and has grown greatly over the years, resulting in having stores in over seventeen different cities across the country and a successful e-commerce store. To celebrate this success, Daniel Footwear has decided to update the website and offer customers a more lavish online shopping experience with a difference. Carrier bags have also been updated to a shiny metallic, high quality silver bag which includes a unique emblem quoting ‘Celebrating 20 years of excellence’. The bags will be available in all Daniel boutiques within the next few months. We also have a lot of announcements to make over the next coming months, so do keep your eyes and ears open.

Retail entrepreneur Daniel Buck comes from a family with a proud history of selling shoes and has grown a successful retail business despite working in a difficult economic climate. Daniel’s father, who launched a chain of shoe shops, questioned his son’s wisdom and doubted the success of the business in the early days but now the fledgling organisation has gone from strength to strength.

Daniel Buck opened up one store in 1993 based in Oakwood and from here he worked extremely hard to grow this into a chain of boutiques. Daniel Footwear became the first UK stockist of upmarket shoemaker Jimmy Choo. As the brand became stronger Daniel Footwear gained more excellent brands such as UGG, DKNY, D&G, Guess, Vivienne Westwood, Hunter and many more.

Today, Daniel Footwear is expanding with stores across the country and a very strong ecommerce site www.danielfootwear.com. The success of Daniel Footwear has enabled Mr Buck to acquire other retail businesses such as Ciel, RoJo and the most recent, Larizia. The company has also been able to connect with the wider community via sponsoring charities and launching initiatives for schools in the UK, such as the ‘Design a Shoe’ competition which received national press coverage.

“With the help of a very hard working team and dedication to the footwear industry, I have a fantastic retail business to be proud of and I am looking forward to seeing it flourish and grow” states Mr Buck.

If you would like to re blog and use this infographic please copy the code below and link back to the original here. Thank-you! 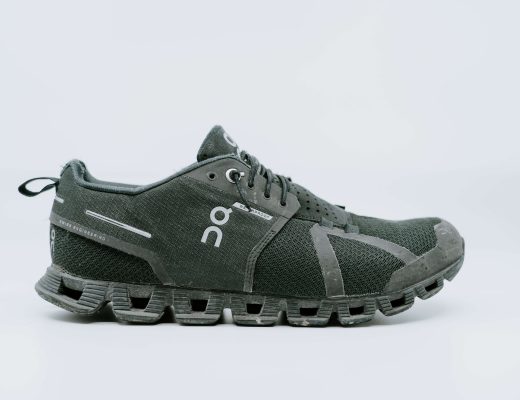 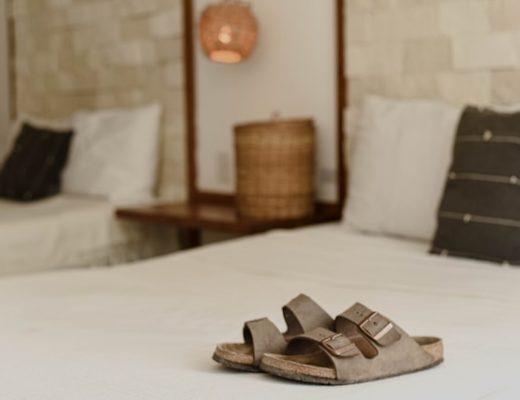 Birkenstock Buyer’s Guide: Everything You Need To Know 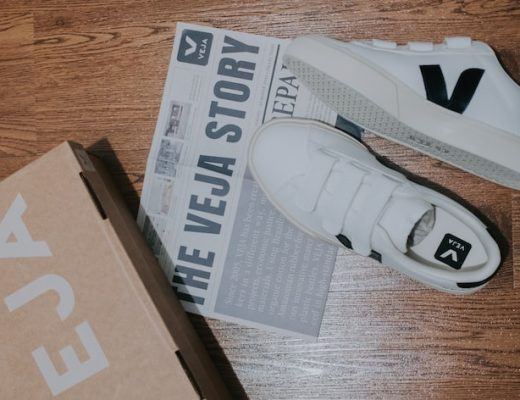 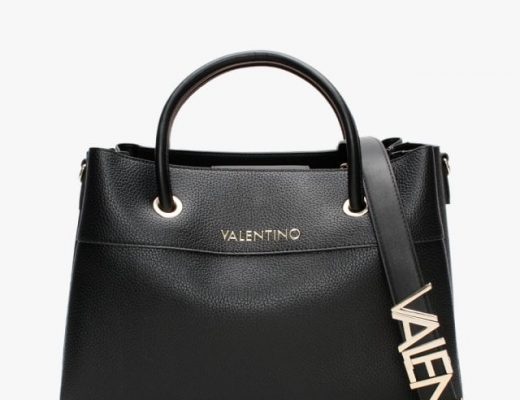